You may of heard of this nursery rhyme that was first published in John Newberry’s “Mother Goose’s Melody  ” around the year 1760, but one of  Pease Puddings first mentions in culinary written history was in a 14th century recipe book entitled “The Forme of Cury”.

Pease Pudding started off as Pease Pottage or Pease porridge. Pease is the middle English word for Pea. The name Pease Pudding refers to a type of porridge made with Yellow Split Peas. Fresh peas were never used as they would spoil quickly hence why the dry, yellow split pea would be favoured. In medieval times poor families would only have one big pot or cauldron to cook with, so Pease Pottage would be have been a staple meal. A big pot consisting of Yellow split peas, salt ,water, and spices and occasionally meat would be hung over a fire and left there for hours to boil and cook the ingredients.

The dish that probably started off being called “Pease Pottage” would end up changing its name to “Pease Pudding” after the pudding cloth was invented. The pudding cloth was a large square of linen which could be filled with different ingredients. The four corners of the linen would then be tied together and the whole thing lowered into a boiling cauldron. This allowed puddings to be made without using animal intestines. Using the pudding cloth had great advantage over the previous way of cooking Pease Pottage, because instead of taking up the whole pot or cauldron with a “pottage”, a pudding version of the dish could be cooked in a bag, right along side a piece of Mutton, Beef or salted pork so that two courses were cooked together in the same pot. To make “Pease Pudding” this way, the dried peas were soaked overnight, boiled then drained, before being mixed with a little bit of seasoning and placed into the pudding cloth then lowered into the boiling cauldron.

The clapping game/ nursery rhyme quoted above suggests that Pease Pudding had quite a good shelf life, being “in the pot nine days old”, however it is more likely that the leftovers cut into slices, would be ok to eat hot or cold for well over a week.

Pease Pudding is recognisably a Northern dish, however there was a rich pre war history of Pease Pudding shops that sat along side Pie & Mash and Fish & Chips. Sir Walter Besant, English novelist and historian, recorded that in East London 1901 the menu choices of an average “cockney” eatery was fried fish & pickles, meat pies, German sausages and blood pudding, but also Pease Pudding and Saveloys.

“Food glorious food, hot sausage and mustard, while were in the mood, cold jelly and custard, Pease Pudding and Saveloys, what next is the question? rich gentlemen have it boys indigestion. 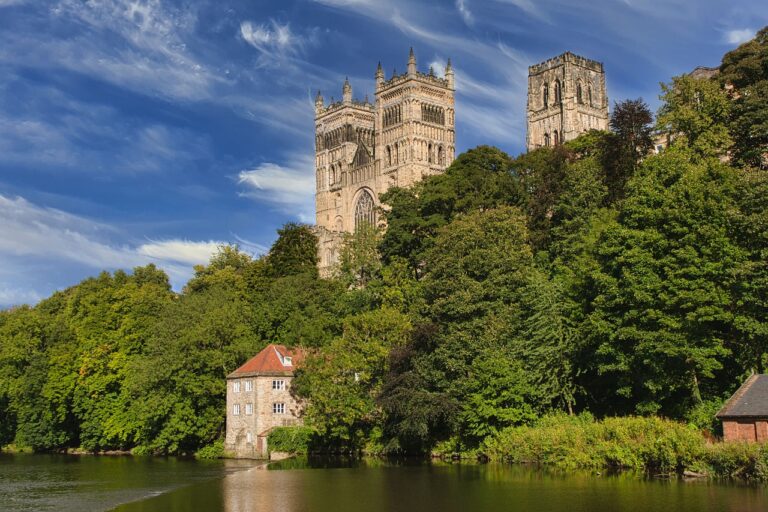